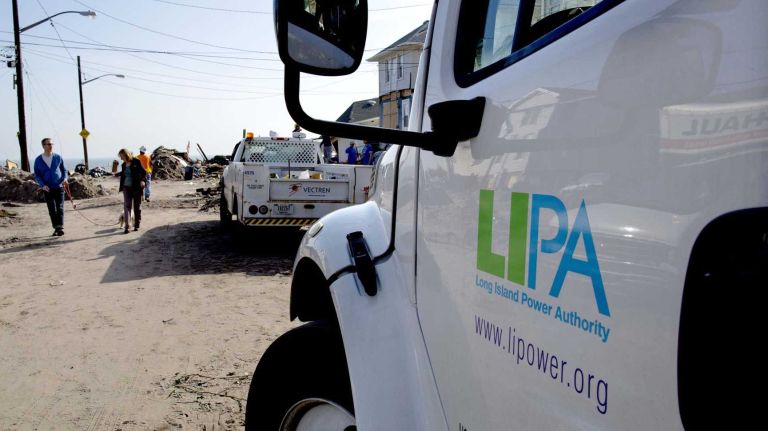 This tragedy might have been avoided if Cuomo had submitted the legislation to state Attorney General Eric Schneiderman for review to determine if the law violated the state constitution. Cuomo apparently never asked Schneiderman to render his legal opinion.

In September 2013, I wrote to Schneiderman stating that my attorney, Irving Like, found Cuomo’s LIPA Reform Act to be in violation of the constitution and listed the specific articles and sections violated. I pleaded for Schneiderman’s intervention.

Instead of intervening, Schneiderman’s Public Integrity Bureau responded that my complaint didn’t warrant action by his office at the time. Now would be an excellent time for Schneiderman’s office to act.