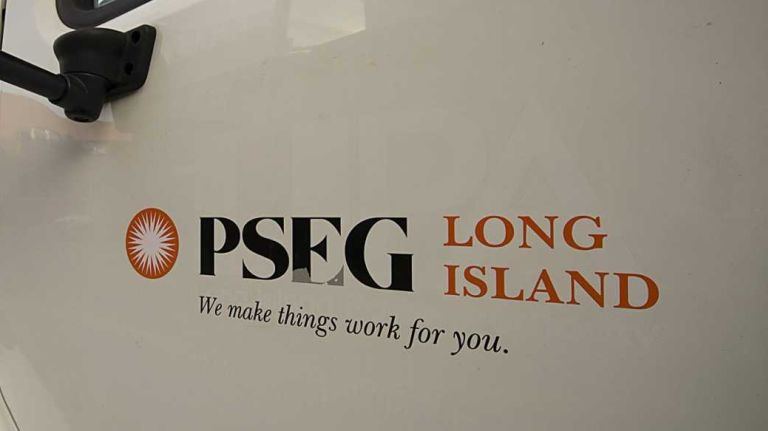 The state Department of Public Service, noting the condensed schedule of the PSEG-LIPA rate hike proceeding, said in the filing to administrative law judges overseeing the case that many of the 28 outstanding information requests exceeded the normal 10-day response time by as many as 27 days.

“Under these circumstances, PSEG Long Island’s reluctance to be fully responsive to the discovery requests made by [DPS] staff is severely hindering staff’s ability to fulfill its obligations to effectively review,” the rate-hike request, according to the state’s filing, called a motion to compel discovery.

PSEG said it was moving to respond to the request and hoped to resolve the issues as early as Tuesday.

PSEG has “failed to provide responses to many information and document requests, many have not been timely responded to and some are nonresponsive,” the DPS said.

PSEG has objected to some information requests, arguing that they “lacked relevance,” were “overbroad or vague,” or that it lacked “jurisdiction” to provide the material, the DPS said.

For instance, PSEG rebuffed a request for historical information on how the 2015 utility budget was developed, according to the filing, arguing it was “not relevant” to the case, the DPS said. DPS lawyers said the utilities’ argument “strain[ed] credulity.”